Cart …
View basket “A Prison Diary Volume II” has been added to your basket. 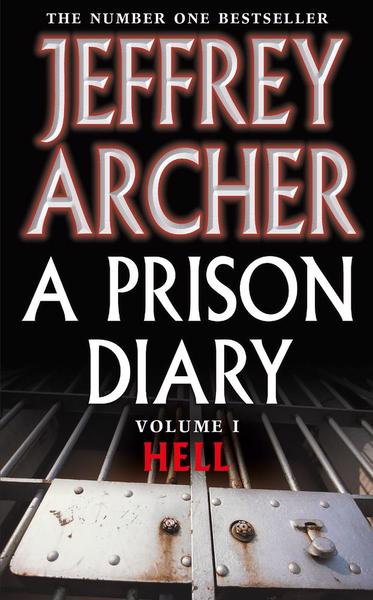 A Prison Diary Volume I

Hell, the first volume in Jeffrey Archer’s The Prison Diaries, is the author’s daily record of the time he spent there.

The sun is shining through the bars of my window on what must be a glorious summer day. I’ve been incarcerated in a cell five paces by three for twelve and a half hours, and will not be let out again until midday; eighteen and a half hours of solitary confinement. There is a child of seventeen in the cell below me who has been charged with shoplifting – his first offence, not even convicted – and he is being locked up for eighteen and a half hours, unable to speak to anyone. This is Great Britain in the twenty-first century, not Turkey, not Nigeria, not Kosovo, but Britain.

On Thursday 19 July 2001, after a perjury trial lasting seven weeks, Jeffrey Archer was sentenced to four years in jail. He was to spend the first twenty-two days and fourteen hours in HMP Belmarsh, a double A-Category high-security prison in South London, which houses some of Britain’s most violent criminals.