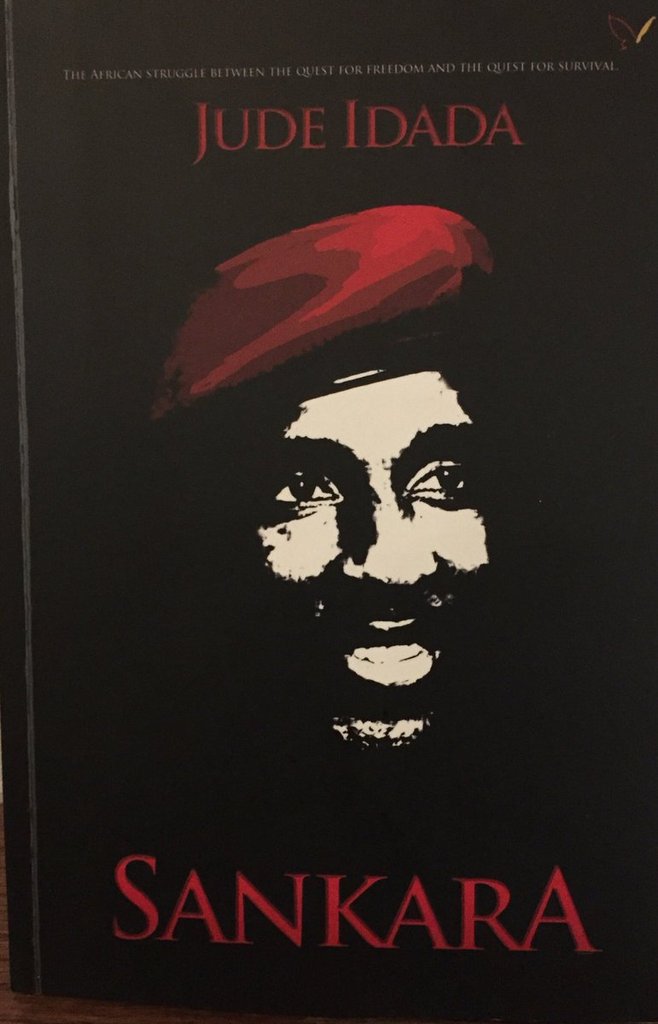 This play is about the last 100 hours in the life of a great African patriot. It recreates the cumulative events that led to his assassination by his best friend and deputy in collusion with foreign governments. It also espouses his vision for a new Africa and his hope that one day, Africa will rise from the Ashes of its ashes of its past into the magnificence of its glorious future.

The African Renaissance is the concept that African people and nations shall overcome the current challenges confronting the continent and achieve cultural, scientific, and economic renewal.

At thirty-three, in 1983, Thomas Sankara came to power with a goal of eliminating corruption and eliminating the vestiges colonial domination. He immediately launched one of the most ambitious programmes for social and economic change ever attempted on the African continent.

Sankara was assassinated by troops led by Blaise Compaoré in 1987.

It is this Thomas Sankara, held by some as one of Africa’s foremost statesmen, and derided by a small minority as a ruthless dictator, that Jude Idada sets to examine in this play.

Be the first to review “Sankara” Cancel reply