Cart …
View basket “Vladimir Putin: Life Coach” has been added to your basket. 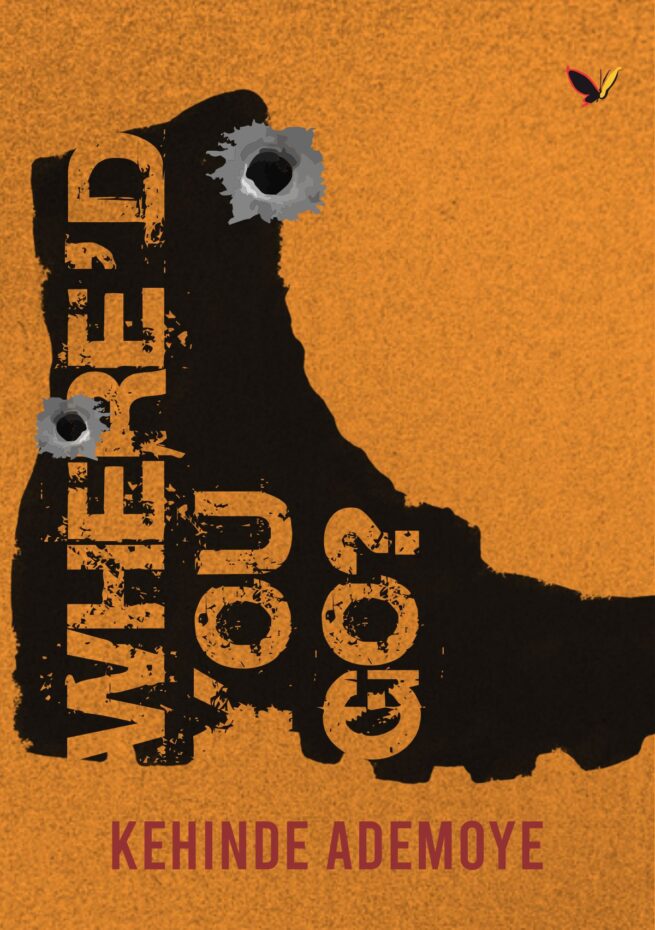 WHERE ‘D YOU GO is a collection of short stories about terrorism in Northern Nigeria. From Captain Shola and his men who are ambushed by killer herdsmen while on patrol, and need to hold their ground; to a retired Special Forces officer who leads his men to protect his village and its environs from killer herdsmen; to Lieutenant Colonel Abel whose team had to extend their tour by two days to escort the Senate President’s daughter to an IDP Camp and then wait out an assault by Boko Haram insurgents; to Kunle Pierce who is a CIA operative, but comes to avenge the murder of his brother-in-law by the Boko Haram sect; to the Corps members caught in a post-election violence and fight back; and then there is Halima, an abducted girl from Chibok who suffers from Stockholm syndrome, and tries to settle down to normalcy after her release with some other girls.

Be the first to review “Where ‘D You Go?” Cancel reply