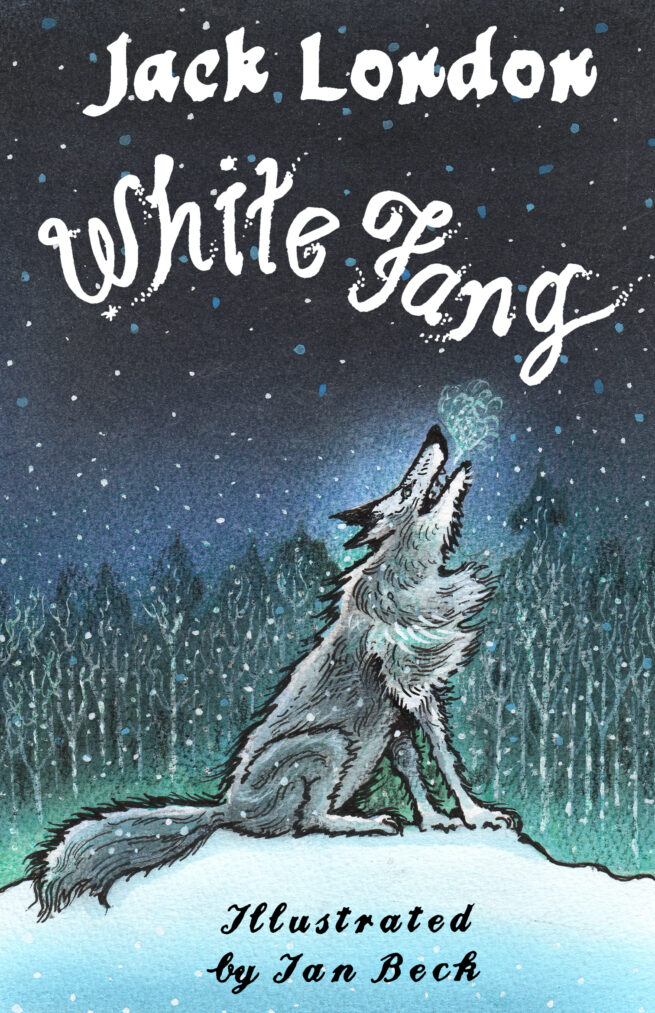 Part wolf, part dog, White Fang learns to survive in the freezing wilderness. As well as being forced to confront the harsh realities of nature, the young cub experiences the cruelties of humans – but when his fortunes change, will love and civilization set him on the path to happiness?

Set in the Yukon territory of Canada during the gold rush of the 1890s, White Fang is a rollicking tale of adventure which has enchanted generations of readers since its first appearance in 1906 and become a timeless children’s classic.

Be the first to review “White Fang” Cancel reply