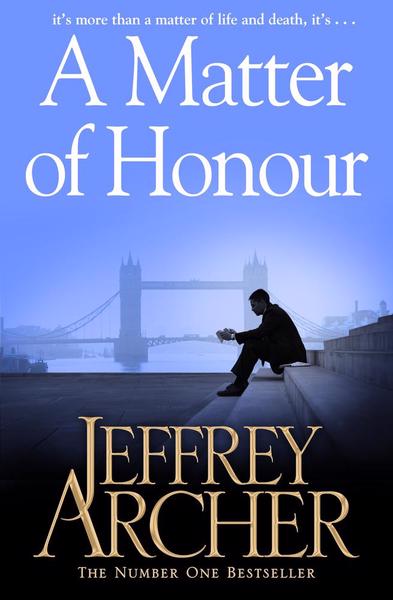 A Matter of Honour

The opening of a letter leads to a desperate chase across Europe in A Matter of Honour by Jeffrey Archer, one of the world’s bestselling novelists.

Adam Scott listens to the reading of his father’s will, aware that the contents can only be meagre. The Colonel, after all, had nothing to leave – except a letter he had never opened himself, a letter that can only bring further disgrace to the family name.

Against his mother’s advice, Adam opens the letter, and immediately realizes his life can never be the same again. The contents leave him with no choice but to follow a course his father would have described as a matter of honour.

Be the first to review “A Matter of Honour” Cancel reply