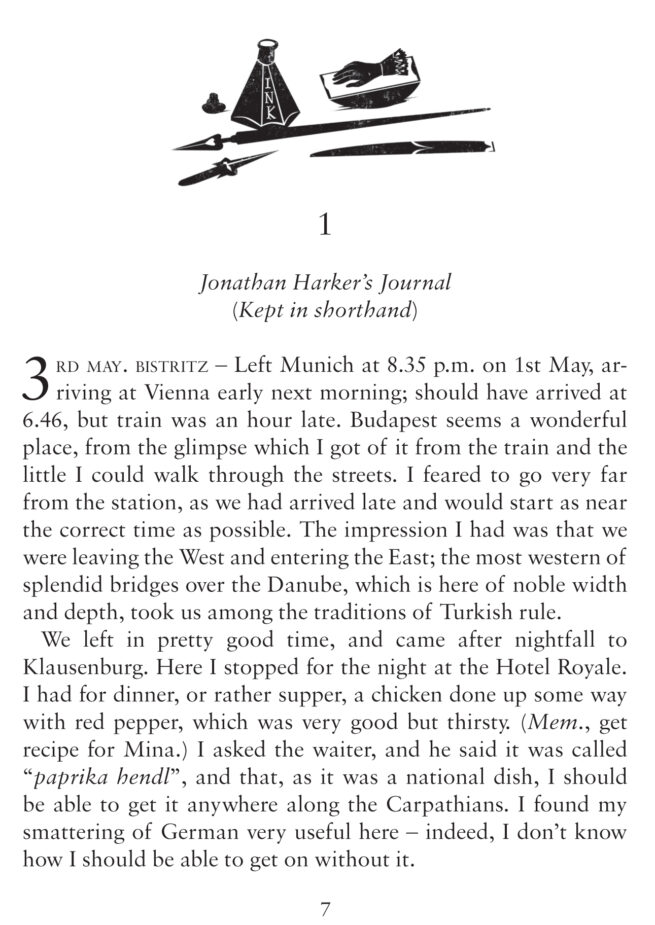 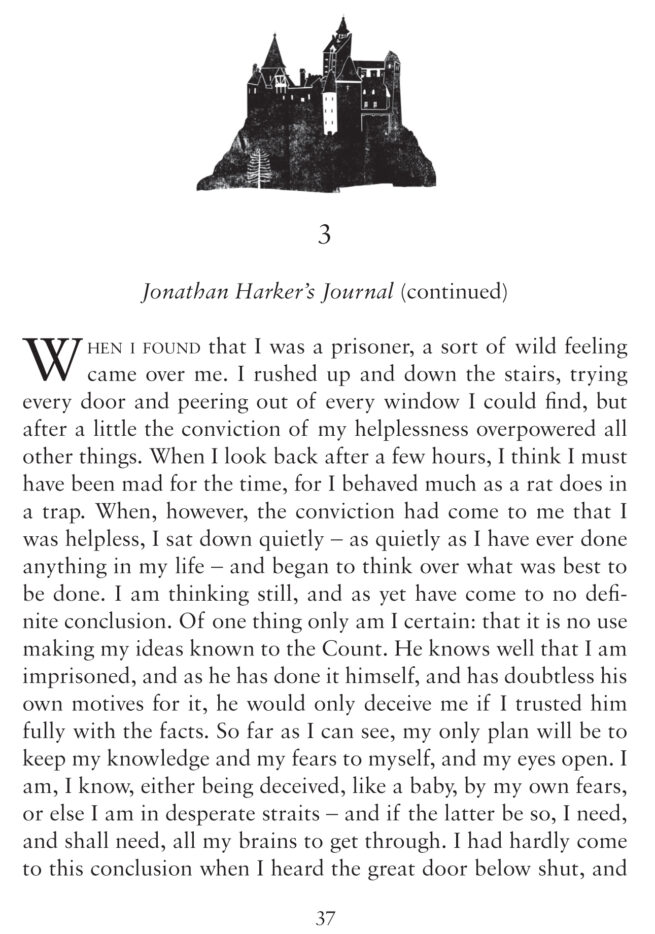 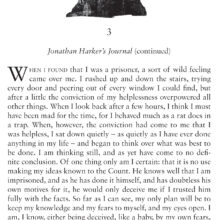 ‘Alone with the dead! I dare not go out, for I can hear the low howl of the wolf through the broken window’

When Jonathan Harker visits Transylvania to help Count Dracula with the purchase of a London house, he makes horrifying discoveries about his client and his castle. Soon afterwards, a number of disturbing incidents unfold in England: an unmanned ship is wrecked at Whitby; strange puncture marks appear on a young woman’s neck; and the inmate of a lunatic asylum raves about the imminent arrival of his ‘Master’. In the ensuing battle of wits between the sinister Count Dracula and a determined group of adversaries, Bram Stoker created a masterpiece of the horror genre, probing deeply into questions of human identity and sanity, and illuminating dark corners of Victorian sexuality and desire.

One of the best-loved adventure stories ever written, Treas­ure Island‘s timeless tale of pirates, lost treasure maps, mutiny and derring-do has appealed to generations of readers ever since Robert Louis Stevenson penned it in 1881 with the claim: “If this don’t fetch the kids, why, they have gone rotten since my day”.

But more than just a children’s classic, the novel is considered to be one of the greatest feats of storytelling in the English language, with characters such as the unforgettable Long John Silver becoming part of the cultural consciousness. Treasure Island is a coming-of-age story that will captivate both adults and children for as long as stories are told.

Be the first to review “Dracula” Cancel reply