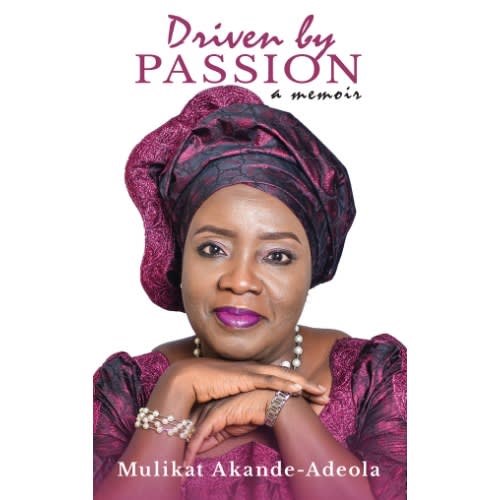 Honourable Mulikat Akande-Adeola is a lawyer and politician born on 11 November 1960. She forayed into politics in 1998 on the platform of the People’s Democratic Party. In 2007, she was elected to the House of Representatives to represent Ogbomosho North, South and Orire Federal Constituency. She also served as a member of the ECOWAS Parliament from 2007 to 2011. In 2011, she contested for Speaker of the House of Representatives and became the first woman to hold the position of Majority Leader at Federal Legislative level. In 2018, Hon. Akande-Adeola also became the first woman to be nominated for Senate by PDP for the Oyo North Senatorial District.

She started her legal career in the banking sector where she rose to Company Secretary/Legal Adviser from 1988 to 1996. She later left to run her private legal firm, M. L. Akande and Company, from 1997 to 2007. She is currently the chair of the board of Pilot Finance Ltd.

She is the author of A Woman in Parliament: Chronicles of Honourable Mulikat Akande-Adeola, First Female Leader of the House of Representatives, published in 2016. Driven by Passion is her second book.

Be the first to review “Driven By Passion” Cancel reply