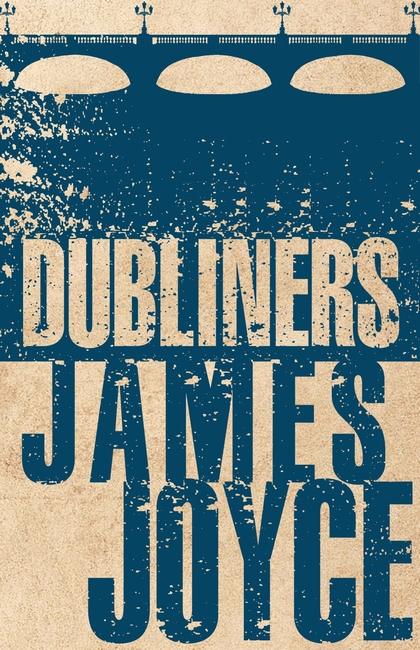 James Joyce’s first published book, which he wrote when he was still in his twenties, Dubliners is far removed from the bold experimentalism of his later work, but is essential for understanding the author’s development as a writer, and endures as a masterly example of the short-story form.
Although ranging considerably in tone, mood and milieu, the fifteen short stories included in this collection all centre around the city of Dublin and its inhabitants at the beginning of the twentieth-century. From the unsettling adventure of two truant schoolboys to the crafty schemes of two con-men, from a young woman’s refusal to abandon Ireland and elope with a sailor to a man’s moment of clarity during an annual dance party, these stories offer a moving portrait of an entire world and era which has all but disappeared.

Be the first to review “Dubliners” Cancel reply