Cart …
View basket “Black Leopard, Red Wolf” has been added to your basket. 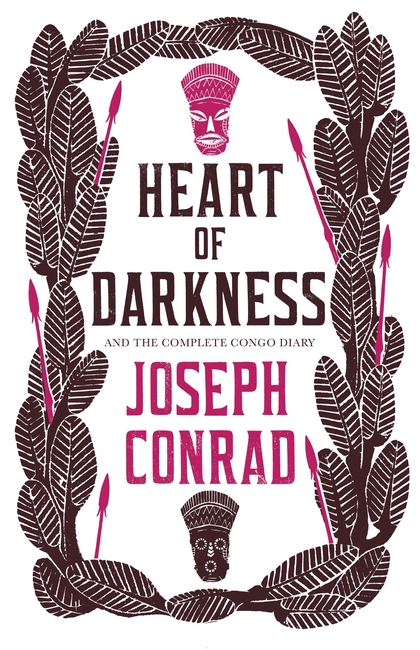 Heart of Darkness, a novel by Joseph Conrad, was originally a three-part series in Blackwood’s Magazine in 1899. It is a story within a story, following a character named Charlie Marlow, who recounts his adventure to a group of men onboard an anchored ship.

The story told is of his early life as a ferry boat captain. Although his job was to transport ivory downriver, Charlie develops an interest in investing an ivory procurement agent, Kurtz, who is employed by the government. Preceded by his reputation as a brilliant emissary of progress, Kurtz has now established himself as a god among the natives in “one of the darkest places on earth.” Marlow suspects something else of Kurtz: he has gone mad.

A reflection on corruptive European colonialism and a journey into the nightmare psyche of one of the corrupted, Heart of Darkness is considered one of the most influential works ever written.

Be the first to review “Heart of Darkness” Cancel reply