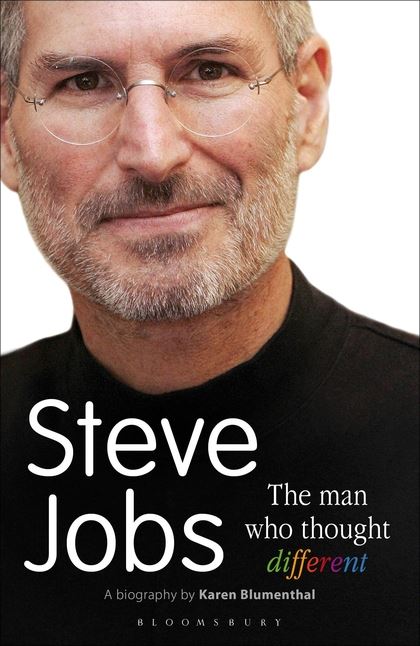 Inventor. Visionary. Genius. Dropout. Adopted. Steve Jobs was the founder of Apple and he was all of these things. Steve Jobs has been described as a showman, artist, tyrant, genius, jerk. Through his life he was loved, hated, admired and dismissed, yet he was a living legend; the genius who founded Apple in his parent’s garage when he was just 20 years old, revolutionising the music world.

He single-handedly introduced the first computer that could sit on your desk and founded and nurtured a company called Pixar bringing to life Oscar wining animations Toy Story and Finding Nemo. This is the story of the man who thought different.

Be the first to review “Steve Jobs: The Man Who Thought Different” Cancel reply