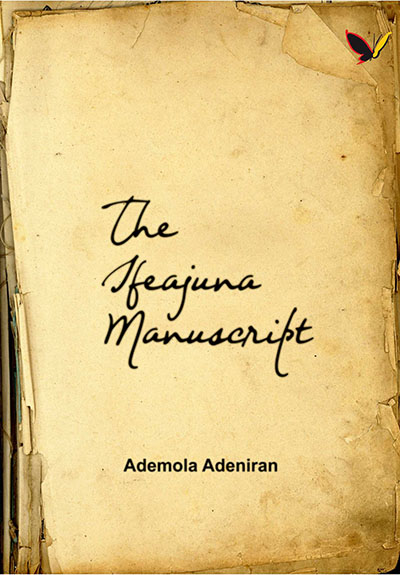 Major Emmanuel Ifeajuna, the first ever African to win gold at a major international sports event and Nigeria’s first ever gold medallist was more famous for his lead role in the January 15th 1966 violent coup in Nigeria, than for his track and field acclamation of the 1956 Games in Vancouver.

In 1967, he wrote a controversial account of the January 1966 coup in an unpublished article called ‘The Ifeajuna Manuscript’ which mysteriously went missing in the hands of one some of Nigeria’s best literary minds.

About the same time Major Ifeajuna wrote his manuscript, a British freelance war correspondent, Dan Witszel came to Nigeria with a bequeathed special handmade diary to cover the war from the Biafran front. What Witszel didn’t realise was that his ordinary looking diary had within it, secrets of the most sophisticated oil rig ever designed.

Forty odd years on, a renowned Nigerian writer ignites interests of very powerful individuals in the international oil business when he described Dan Witszel’s diary as the material which Major Ifeajuna wrote his manuscript. With this new revelation, a clandestine search was then sanctioned by these powerful oil brokers in London and they sent a ruthless ex-SAS man, Robyn Callahan to Nigeria to look for the manuscript at all costs, even if it meant murder.

Be the first to review “The Ifeajuna Manuscript” Cancel reply