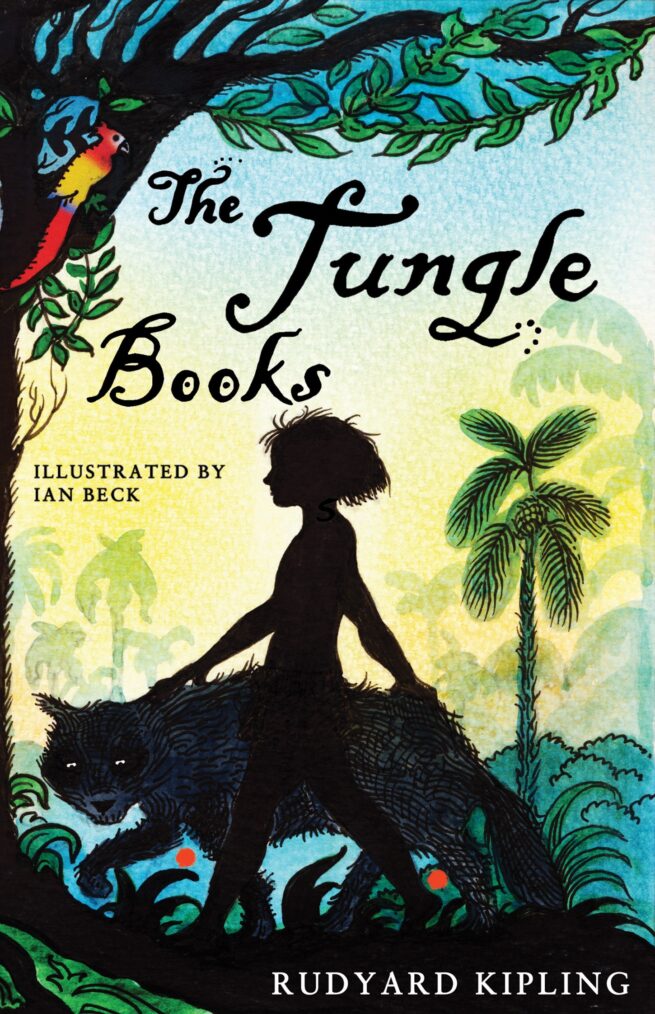 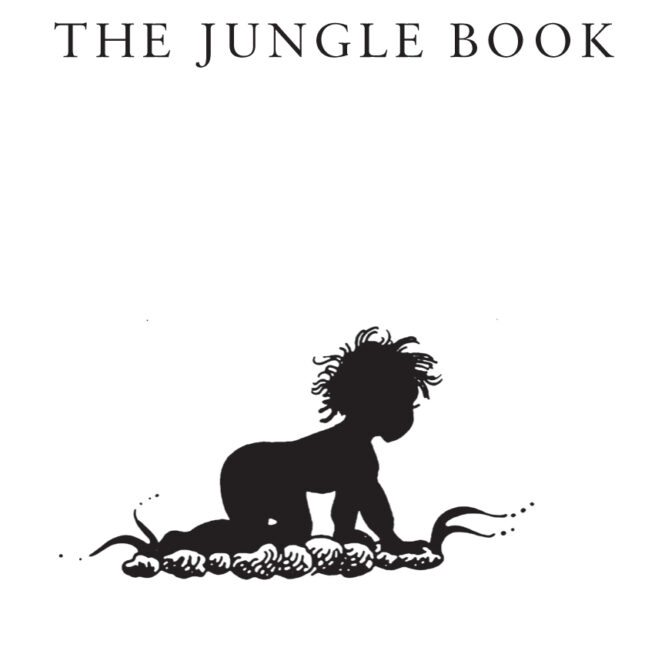 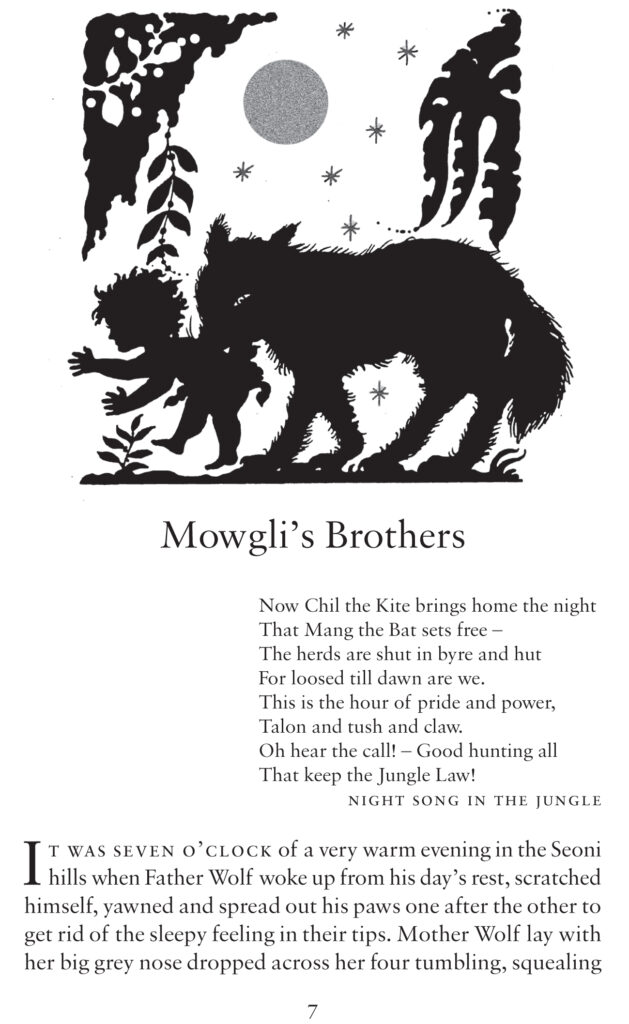 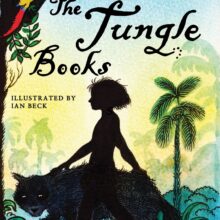 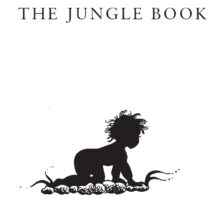 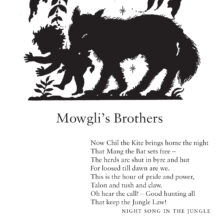 The adventures of Mowgli, the young man raised by wolves in the jungles of Central India, and his friends Baloo the bear, Bagheera the panther and Kaa the python, as they face the arch-villain Shere Khan the tiger, have become so popular that they have achieved an almost mythical status throughout the world. They were collected by Kipling in The Jungle Book and its sequel, The Second Jungle Book, which also contains other stories set in India which prominently feature animals, such as the well-known ‘Rikki-Tikki-Tavi’, which describes the struggles of a mongoose against venomous cobras.

Here presented with brand-new illustrations by Ian Beck, these hugely popular tales, inspired by ancient fables and Kipling’s own experiences in India, form a vivid account of the relationship between humans and nature, and will continue to inspire readers young and old.

Be the first to review “The Jungle Books” Cancel reply