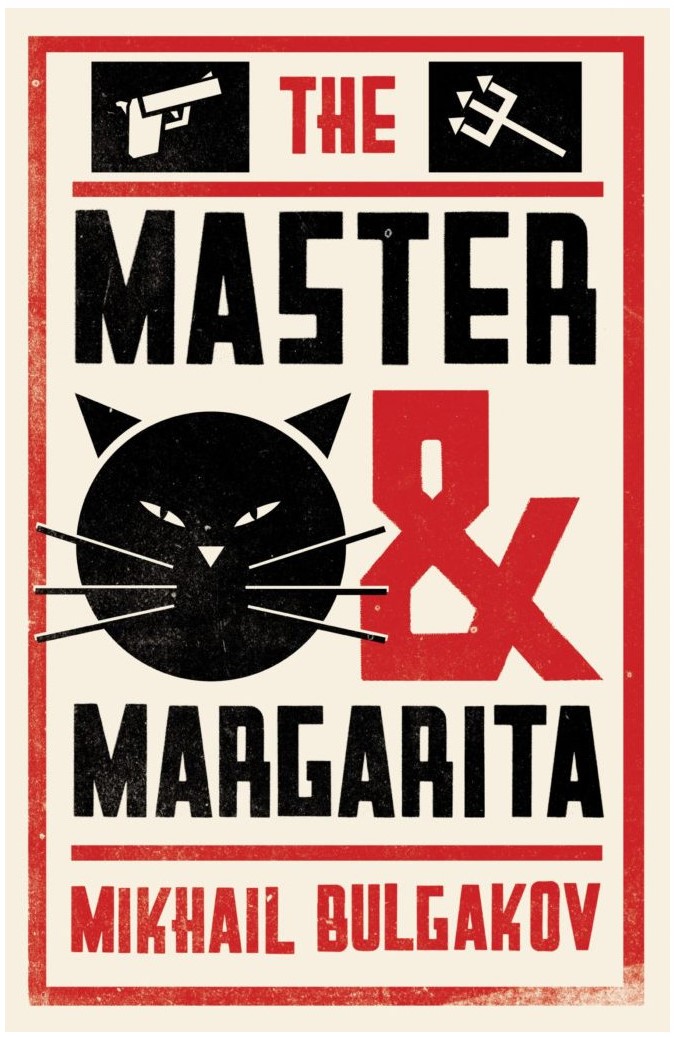 The Master and Margarita

Mikhail Bulgakov’s devastating satire of Soviet life was written during the darkest period of Stalin’s regime. Combining two distinct yet interwoven parts—one set in ancient Jerusalem, one in contemporary Moscow—the novel veers from moods of wild theatricality with violent storms, vampire attacks, and a Satanic ball; to such somber scenes as the meeting of Pilate and Yeshua, and the murder of Judas in the moonlit garden of Gethsemane; to the substanceless, circus-like reality of Moscow. Its central characters, Woland (Satan) and his retinue—including the vodka-drinking black cat, Behemoth; the poet, Ivan Homeless; Pontius Pilate; and a writer known only as The Master, and his passionate companion, Margarita—exist in a world that blends fantasy and chilling realism, an artful collage of grotesqueries, dark comedy, and timeless ethical questions.

Though completed in 1940, “The Master and Margarita” wasn’t published in Moscow until 1966, when the first part appeared in the magazine “Moskva.” It was an immediate and enduring success: audiences responded with great enthusiasm to its expression of artistic and spiritual freedom.

Translated by Hugh Aplin into English.

Be the first to review “The Master and Margarita” Cancel reply