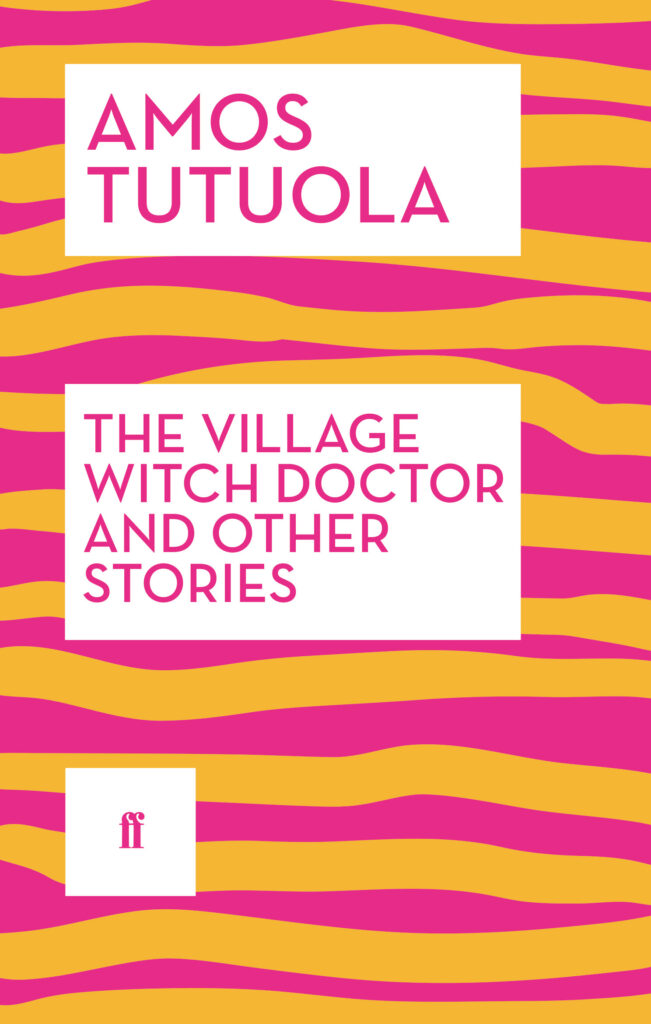 The Village Witch Doctor and Other Stories

Yoruba legend and culture were the source of much of Amos Tutuola’s writing and the stories collected here are no exception. They feature characters from folklore, archetypal figures from Yoruba society, supernatural or magical happenings, acute human observation and often a moral point. Their very titles – from ‘The Duckling Brothers and their Disobedient Sister’ to ‘Don’t Pay Bad for Bad’ – are evocative of a unique blend of tradition and imagination, which belongs to the same universal culture as Aesop and the Brothers Grimm.