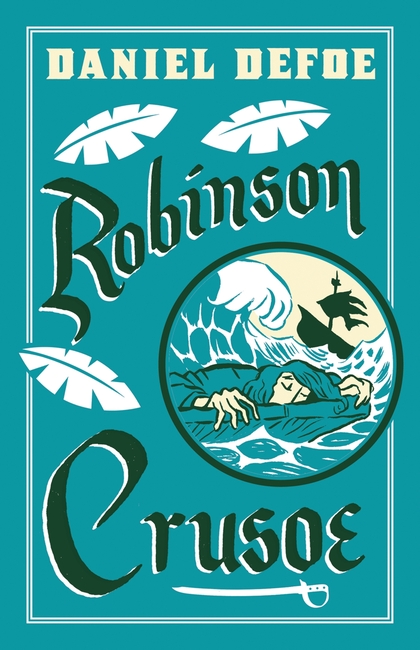 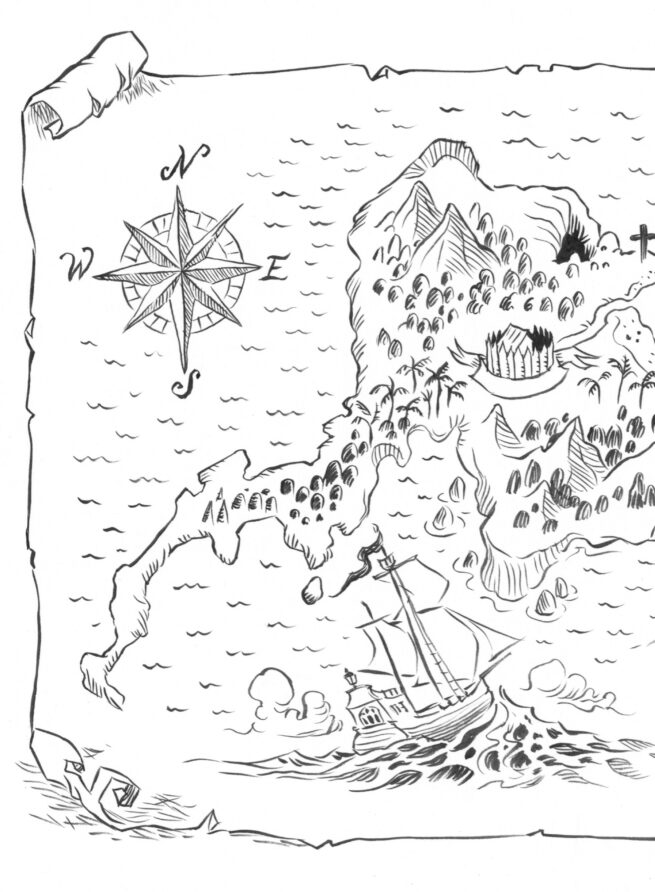 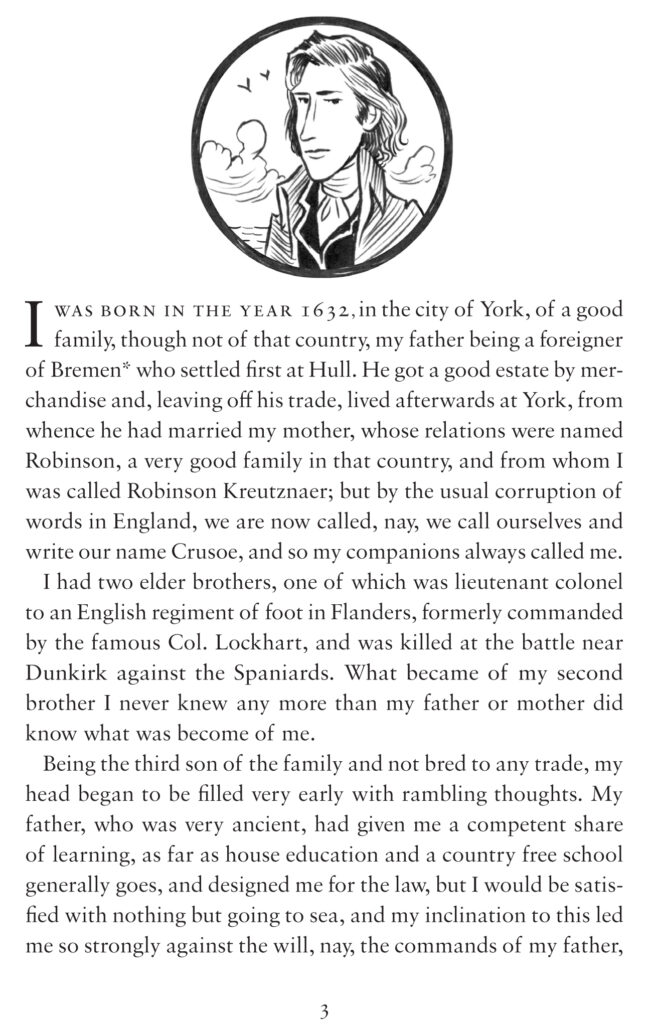 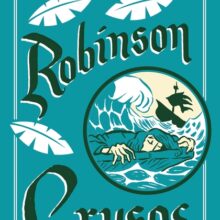 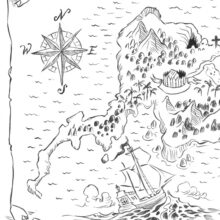 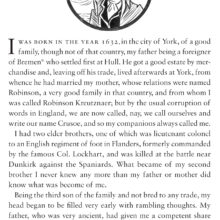 Robinson Crusoe, published in 1719, is considered by many to be the first novel in English, and its success was so enormous that by the end of the nineteenth century it had spawned more translations and versions than any other previous English book. An everyman character who has become part of our cultural heritage, Defoe’s castaway – shipwrecked, imperiled, and facing a host of elemental challenges – lives an archetypal life of survival, adventure, and personal development.

On one level a simple adventure story, while at the same time an allegory, a quest novel, and a spiritual autobiography, Robinson Crusoe has captured the imagination of readers for nearly three centuries.

Be the first to review “Robinson Crusoe” Cancel reply