Cart …
View basket “Manchester Happened” has been added to your basket. 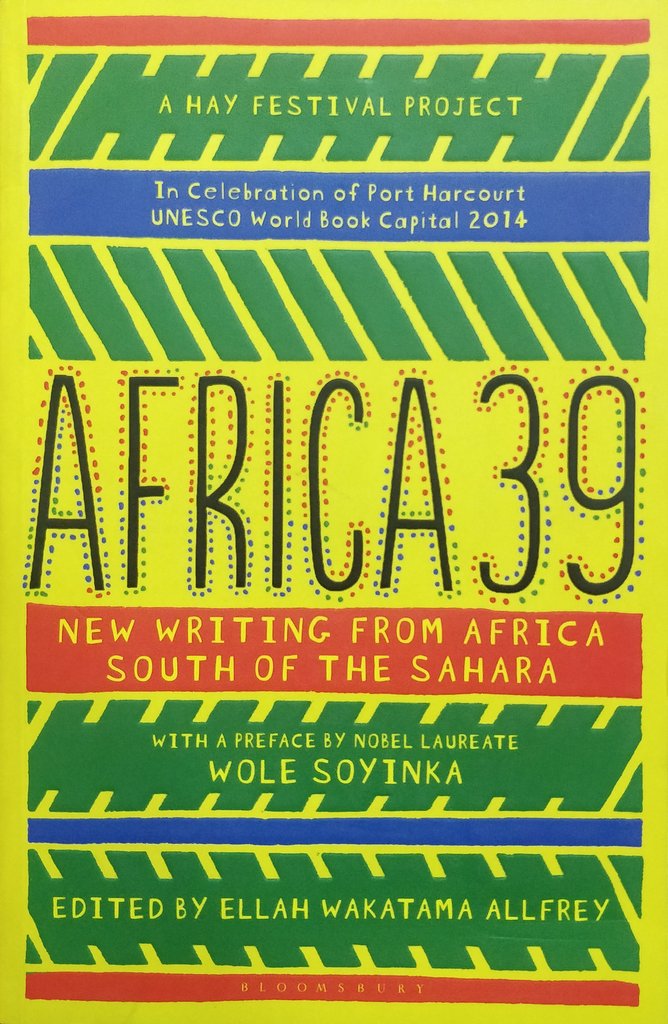 Africa39: New writing from Africa south of the Sahara

In 2014, UNESCO’s World Book Capital is Port Harcourt, Nigeria-the first city in Africa to receive the designation by public bid.

This makes it a special year for the Port Harcourt Book Festival, which will be in its seventh year, and bigger than ever. They are joining forces with the internationally renowned Hay Festival, which will bring to Port Harcourt its 39 Project-a competition to identify the thirty-nine most promising young talents under the age of forty in sub-Saharan Africa and the diaspora. It follows the success of Bogotá 39 in 2007 and Beirut 39 in 2010. Both recognized a number of authors who now have international profiles: in Bogotá, Adriana Lisboa, Alejandro Zambra, Juan Gabriel Vásquez, Daniel Alarcón, and Junot Díaz; in Beirut, Randa Jarrar, Joumana Haddad, Abdellah Taia, Samar Yazbek, and Faiza Guene. In Nigeria this year, the esteemed judges include leading-edge publisher Margaret Busby; novelist and playwright Elechi Amadi,writer and scholar Osonye Tess Onwueme, and Caine Prize winner Binyavanga Wainaina.

For the second time, Bloomsbury is honored to be a part of the festivities, publishing worldwide Africa39-a collection of brand new work from these talented thirty-nine.

With an introduction by Wole Soyinka, Africa39 is a must-read for anyone curious about Africa today and Africa tomorrow, as envisioned through the eyes of its brightest literary stars.

Be the first to review “Africa39: New writing from Africa south of the Sahara” Cancel reply