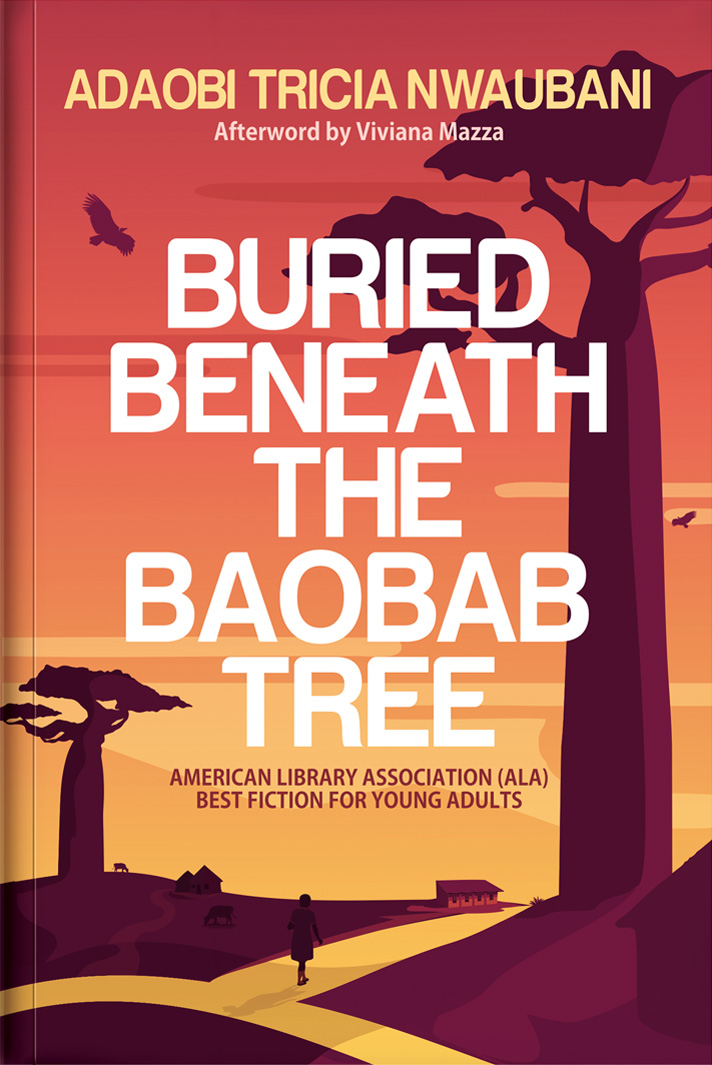 Buried Beneath The Baobab Tree

Adaobi brings her years of journalistic endeavour to bear in this gripping story of woe, abuse and admirable fortitude; of a young girl whose dreams of a university education facilitated by a prestigious scholarship, is shattered when Boko Haram Terrorists attack her village and take her and other women captive after killing her brothers and father among others. This is a well-spun tale that traces the experiences of the women in the hands of the terrorists.

Based on interviews with young women who were kidnapped by Boko Haram, this poignant novel tells the timely story of one girl who was taken from her home and her harrowing fight for survival.