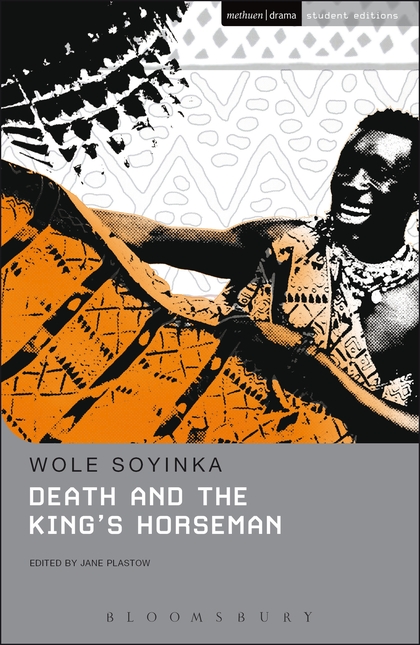 Death and the King’s Horseman

“The action of the play is as inevitable and eloquent as in Antigone: a clash of values and cultures so fundamental that tragedy issues: a tragedy for each individual, each tribe” Daily Telegraph

“This play, by the winner of a Nobel Prize for Literature, asks: ‘On the authority of what gods’ the white aliens rupture the world. It puts exciting political theatre back on the agenda. . . a masterpiece of 20th century drama” Guardian

Elesin Oba, the King’s Horseman, has a single destiny. When the King dies, he must commit ritual suicide and lead his King’s favourite horse and dog through the passage to the world of the ancestors. A British Colonial Officer, Pilkings, intervenes.