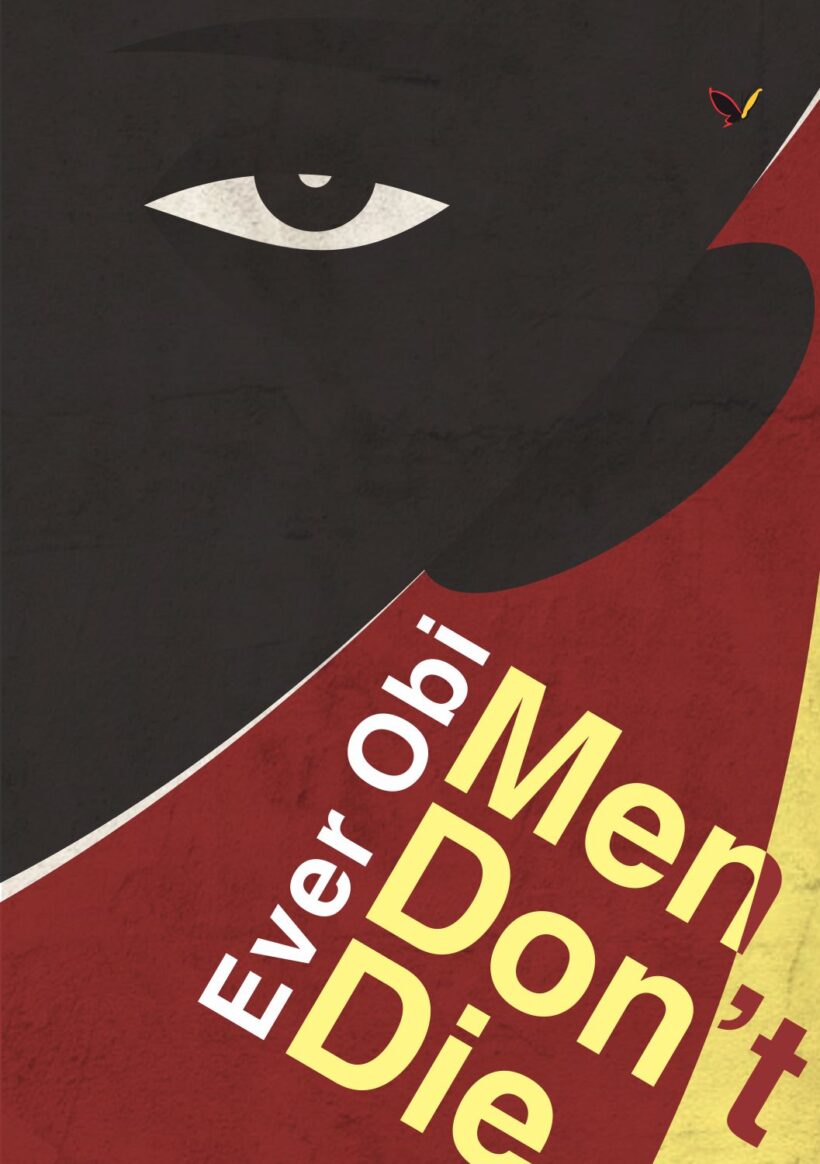 In possession of stolen lucre, Brume Lauva takes a big step and decides to run away from a life he has known for more than a decade; a life of consistent failures, and from a girlfriend that shattered his heart and his last feeble grip on a broken dream.

Lagos, he believes, could offer another chance at life, where he could mend his broken heart, and perhaps start to dream again. But en route to his land of promise, a fatal bus crash occurs, and Brume is the only survivor—without a scratch. He flees the scene of the accident and hitchhikes his way to Lagos.

In Lagos, he begins to live again.

Be the first to review “Men Don’t Die” Cancel reply