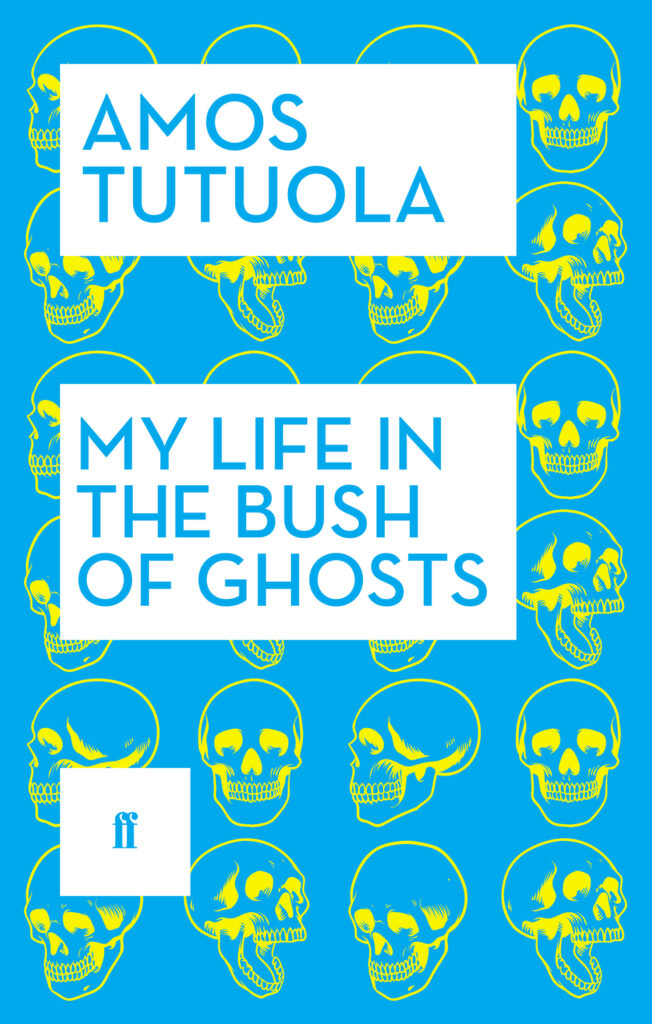 My Life in the Bush of Ghosts

My Life in the Bush of Ghosts, Amos Tutuola’s second novel, was first published in 1954. It tells the tale of a small boy who wanders into the heart of a fantastical African forest, the dwelling place of innumerable wild, grotesque and terrifying beings. He is captured by ghosts, buried alive and wrapped up in spider webs, but after several years he marries and accepts his new existence. With the appearance of the television-handed ghostess, however, comes a possible route of escape.

‘Tutuola … has the immediate intuition of a creative artist working by spell and incantation.’ V. S. Pritchett, New Statesman