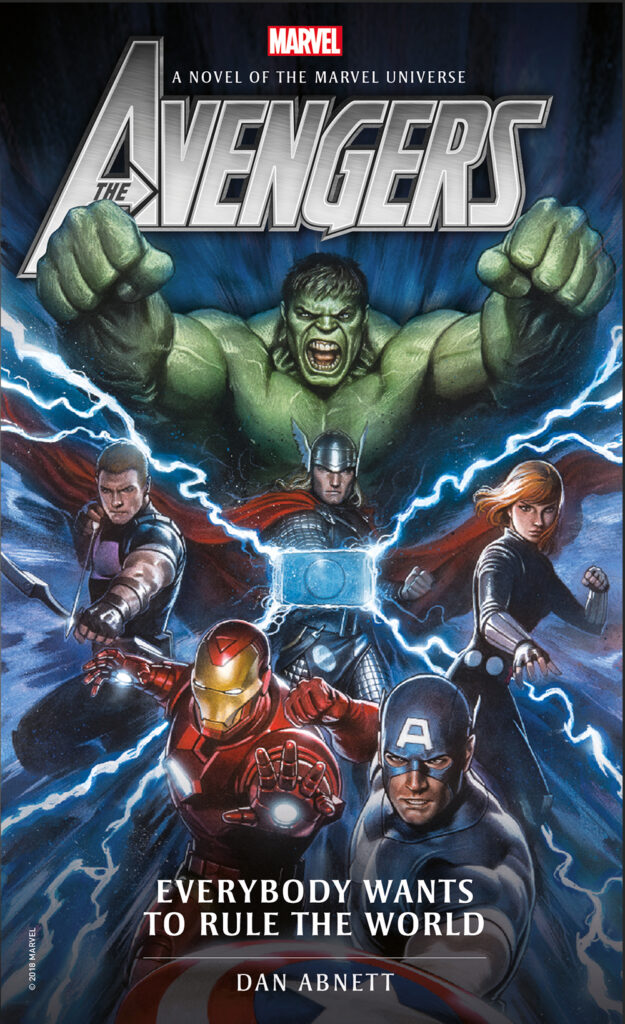 Marvel Novels – Avengers: Everybody Wants to Rule the World

HOW MANY VILLAINS DOES IT TAKE TO RULE THE WORLD?

Hydra has a synthetic pathogen that will make the entire human race dependent on them for the cure. A.I.M.’s newly developed nanotech compound to enslave humanity is dangerously close to contaminating the world’s water supplies. Ultron is poised on the edge of Singularity, Earth’s technology at his metallic fingertips. Dormammu has a plan to save the world—by claiming it as his own. The High Evolutionary is rewriting the human genome in a bid to turn humankind into a eugenic slave-race.

Everybody wants to rule the world—and only the isolated Avengers can stop them.

THE MIGHTY AVENGERS FACE AN ARRAY OF THEIR GREATEST FOES—ALL AT ONCE!

Be the first to review “Marvel Novels – Avengers: Everybody Wants to Rule the World” Cancel reply