Cart …
View basket “David Copperfield” has been added to your basket. 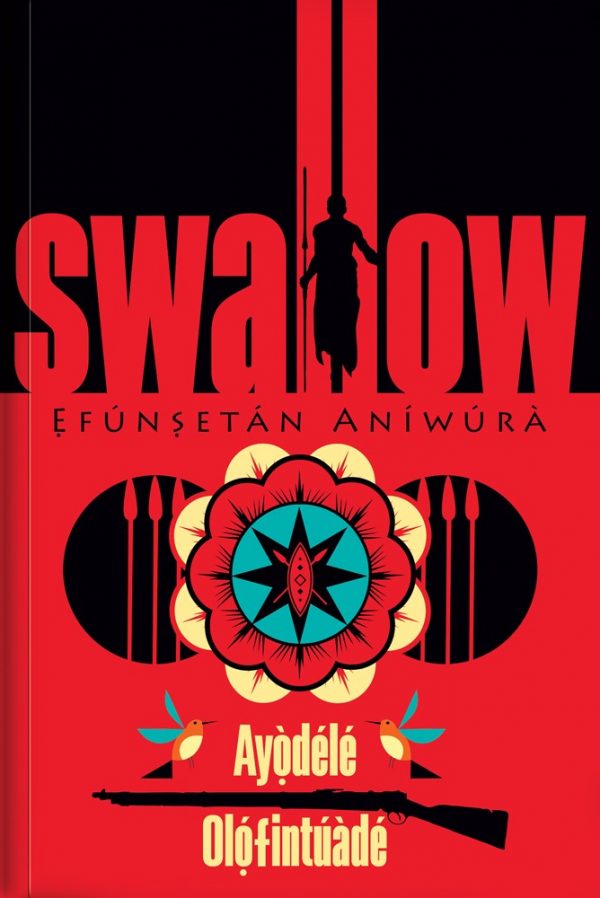 It is the early 1830’s, the countries of the global north are mired in internecine wars and poverty. The British Empire has set themselves up as the world power through the trans-atlantic slave trade and has started its long-term goal of sequestering and colonising the West Coast of Africa ahead of Germany and France. In their designs for Oduduwa nations, independent city-states in the south-west, they had factored in greed and the use of force, but what they hadn’t bargained for was resistance from the powerful women living in these areas.

These women with intertwined lives will learn of love and betrayal in the fight for survival. Efunsetan Aniwura fights to keep her family’s power. Efunporonye craves a place for herself in a world that is unforgiving to timid women. In trying to make their mark in a society dominated by men and their wars, these women will rise up against the incursions of The British Empire.
Swallow is a vivid reimagining of ancient Yoruba history that tells a sweeping tale of tradition and culture, family, legacy and love

Be the first to review “Swallow” Cancel reply