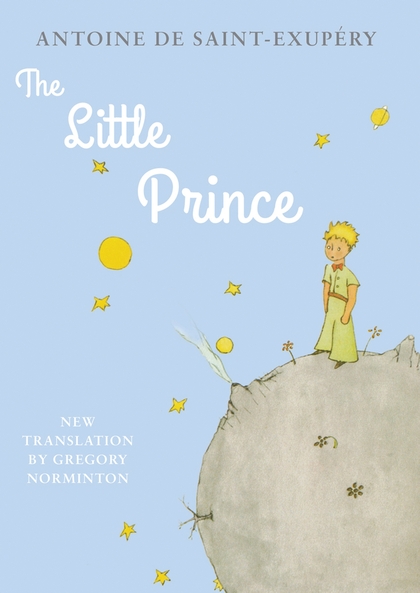 Having crash-landed in the Sahara desert, a pilot comes across a young boy who introduces himself as the Little Prince and tells him the story of how he grew up on a tiny asteroid before travelling across the galaxies and coming to Earth. His encounters and discoveries, seen through childlike, innocent eyes, give rise to candid reflections on life and human nature.

First published in 1943 and featuring the author’s own watercolour illustrations, The Little Prince has since become a classic philosophical fable for young and old, as well as a global publishing phenomenon, selling tens of millions of copies worldwide and being translated into dozens of languages.

Be the first to review “The Little Prince” Cancel reply