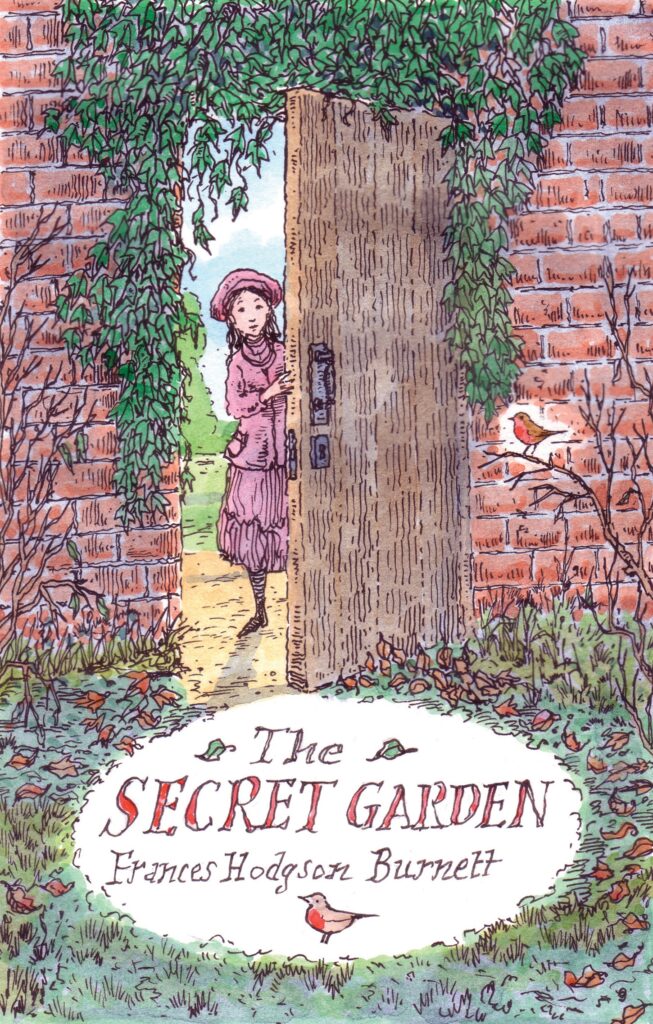 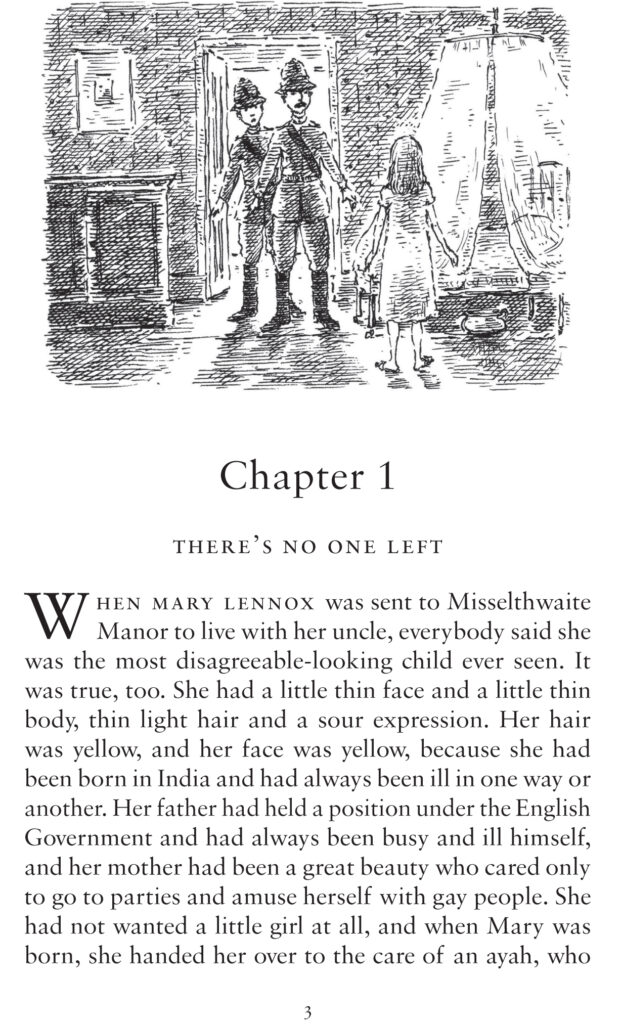 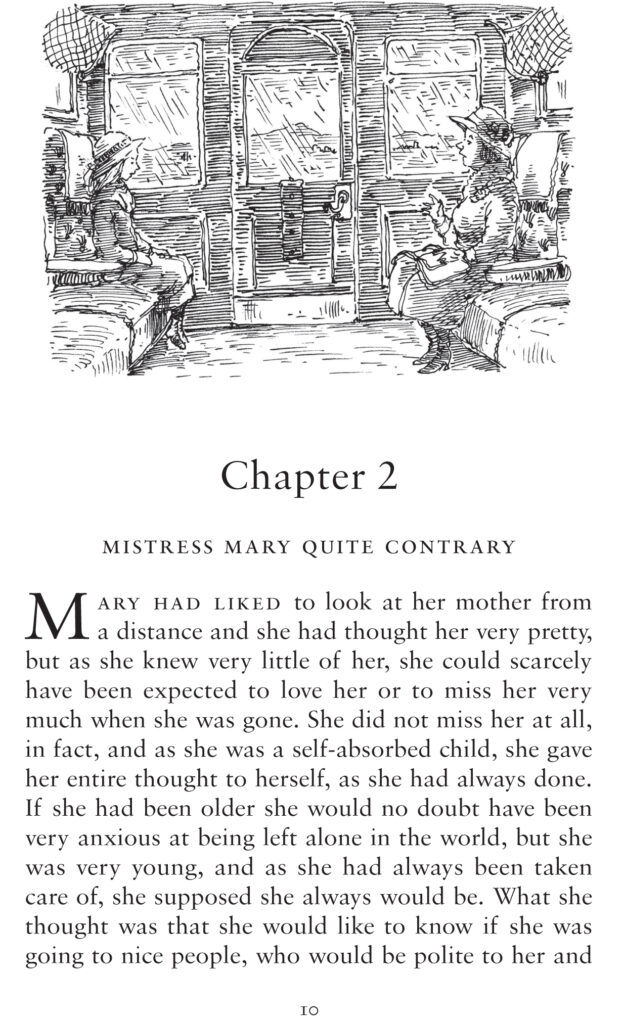 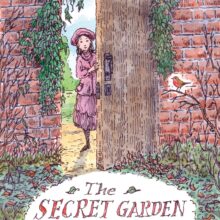 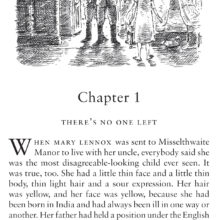 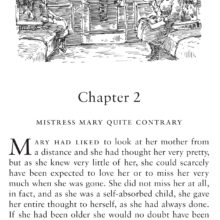 The plot centers round Mary Lennox, a young English girl who returns to England from India, having suffered the immense trauma by losing both her parents in a cholera epidemic. However, her memories of her parents are not pleasant, as they were a selfish, neglectful, and pleasure-seeking couple. Mary is given to the care of her uncle Archibald Craven, whom she has never met. She travels to his home, Misselthwaite Manor located in the gloomy Yorkshire, a vast change from the sunny and warm climate she was used to. When she arrives, she is a rude, stubborn, and given to stormy temper tantrums. However, her nature undergoes a gradual transformation when she learns of the tragedies that have befallen her strict and disciplinarian uncle whom she earlier feared and despised. Once when he’s away from home, Mary discovers a charming walled garden which is always kept locked. The mystery deepens when she hears sounds of sobbing from somewhere within her uncle’s vast mansion. The kindly servants ignore her queries or pretend they haven’t heard, spiking Mary’s curiosity.

The Secret Garden appeals to both young and old alike. It has wonderful elements of mystery, spirituality, charming characters, and an authentic rendering of childhood emotions and experiences. Commonsense, truth and kindness, compassion, and a belief in the essential goodness of human beings lie at the heart of this unforgettable story. It is the best known of Frances Hodgson Burnett’s works, though most of us have definitely heard of, if not read, her other novel Little Lord Fauntleroy.

The book has been adapted extensively on stage, film, and television and translated into all the world’s major languages. In 1991, a Japanese anime version was launched for television in Japan. It remains a popular and beloved story of a child’s journey into maturity, and a must-read for every child, parent, teacher, and anyone who would enjoy this fascinating glimpse of childhood. One of the most delightful and enduring classics of children’s literature, The Secret Garden by Victorian author Frances Hodgson Burnett has remained a firm favorite with children the world over ever since it made its first appearance. Initially published as a serial story in 1910 in The American Magazine, it was brought out in novel form in 1911.”

A powerful tale of regeneration and personal transformation, The Secret Garden has become one of the most popular children’s classics and has continued to delight generations of young readers.

Be the first to review “The Secret Garden” Cancel reply