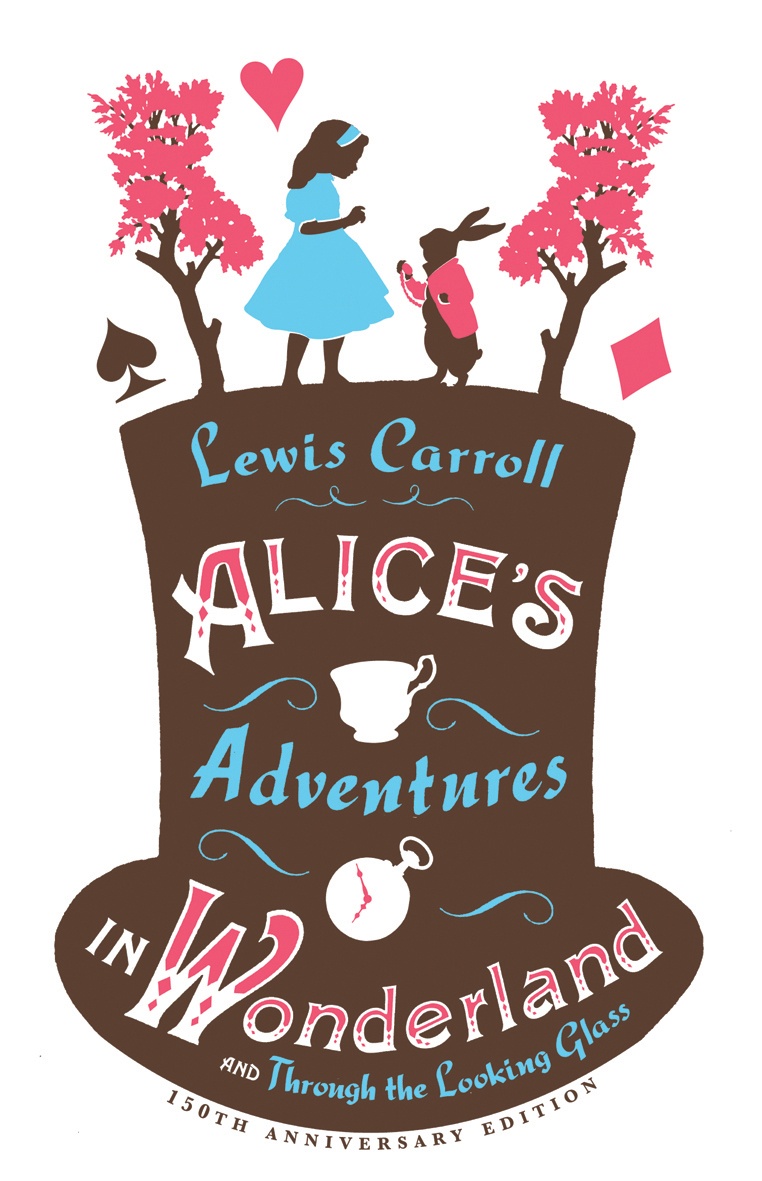 Originally conceived by its author as an entertaining story for Alice Liddell, the daughter of an Oxford dean, Alice’s Adventures in Wonderland, the fantastic tale of the young Alice’s encounters with the White Rabbit, the Cheshire Cat, the Mad Hatter and the Queen of Hearts, has captured the imaginations of young and old throughout the world since it was first published in 1865. In addition to the vivid and unforgettable characters, it is the book’s experimental style, linguistic inventiveness and myriad of jokes and puzzles that account for the timeless fascination it inspires.

Published to coincide with Alice in Wonderland’s 150th anniversary, this volume includes John Tenniel’s iconic drawings, the sequel Through the Looking Glass and a facsimile of Alice’s Adventures Under Ground, the early manuscript version of the novel illustrated by Lewis Carroll himself.